Yesterday I accessed a web-site with links to about 500 anti-Greenpeace and anti-environment web sites Niaz Dorry thought you should be aware of.
When I attended the Magnus Gudmundsson film presentation of "Reclaiming Paradise?" last week at UMASS Dartmouth, I acquired a newsletter for the Alliance for America. This propaganda sheet listed a website for further information. When I accessed the website Home Page I linked to the AFA Website Index. The index contained a 23 page list of documents itemized by issue. I am faxing you a few samples of the Anti- fisheries campaign which Magnus has posted on the web, but many of the other the environmental issues Forestry, Land and Bio-Diversity are indexed as well. I hope this information will be of use to you.


Dave Lincoln
Posted by Melinda Pillsbury-Foster at 11:42 PM No comments: 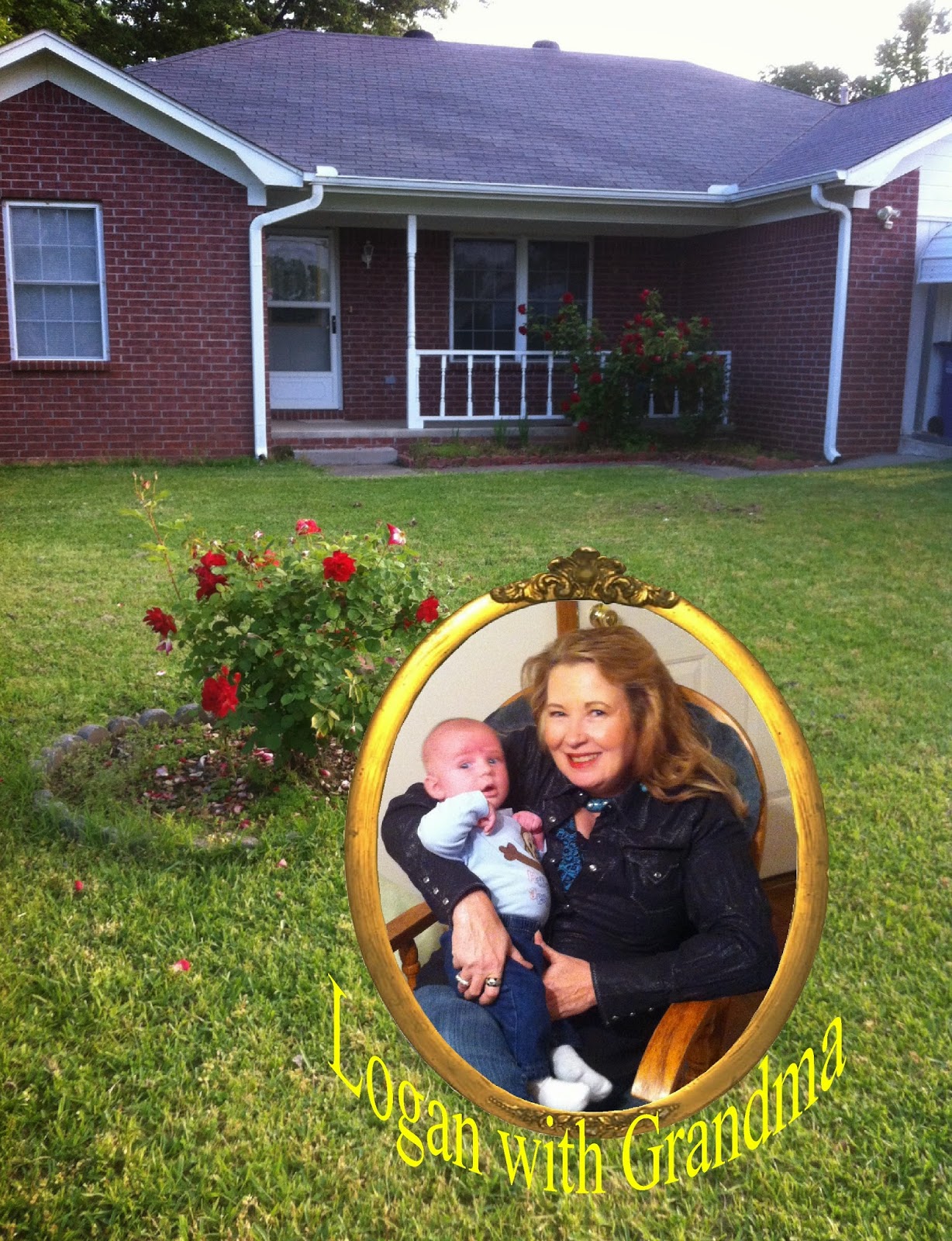 Available on our Amazon Store site!   Essential for protecting yourself, your family, and your community from the devastation of Toxic Events!


Posted by Melinda Pillsbury-Foster at 8:26 AM No comments:

‘They have devastated Mayflower’

All In with Chris Hayes


By Ned Resnikoff
For her entire life, 28-year old Genieve Long has called Mayflower home. But ever since an Exxon pipeline ruptured in late March 2013, dumping thousands of barrels worth of toxic crude oil onto the Arkansas town, Mayflower has come to feel more like a prison.

“I live next door to the house that I was raised in,” Long told msnbc. “This was a place I wanted to raise my kids in. And I’m afraid to raise them in it now, because of their health, because of what can happen to them.”

Like many Mayflower residents, Long and her four children continue to suffer from chronic respiratory issues, even nine months after Exxon officially wound down its emergency response. The symptoms show no signs of letting up, and many of Long’s former neighbors have abandoned the town. Nobody can say for sure whether Mayflower will ever fully recover.

“It’s going to be very difficult to clean up the soil and the area so that it is completely safe to reoccupy,” said Dave Lincoln, an environmental consultant and board member for the Arkansas Sierra Club. “How long that bitumen will stay in the soil, we don’t really have any examples of that getting cleaned up entirely.”

Mayflower is now coming to grips with the real legacy of ecological disasters: long after the initial state of emergency ends and the national media stops paying attention, the blight remains. The same fate could well await much of West Virginia, where a major chemical spill left 300,000 residents without usable running water last week. That particular spill released an indeterminate amount of the chemical MCHM into the state’s Elk River, and experts are unsure of the long-term consequences for public health. In Mayflower, the consequences of consistent exposure to crude shale oil are still developing.  MORE
Posted by Melinda Pillsbury-Foster at 8:19 AM No comments:

When Exxon's Pegasus oil pipeline ruptured in Mayflower, Arkansas on March 29, it flooded streets and homes in a pretty suburban subdivision with dilbit -- that's "diluted bitumen." Bitumen is a sticky, heavy precursor to oil; it's the stuff that is being extracted from the vast tar sands mining operations up in Alberta, Canada.  The bitumen is diluted with lighter hydrocarbon liquids that essentially act as solvents so it can flow through the pipeline.

A similar pipeline rupture in Michigan in 2010 flooded the Kalamazoo River with dilbit, a substance that -- unlike crude oil -- sinks rather than floats, making the cleanup significantly more difficult and expensive.

The Mayflower cleanup has also been a prolonged and contentious operation, with local residents reporting illnesses in the aftermath, and disagreement about exactly what areas have been impacted.

This series of before-and-after pairs of high-resolution images of the Mayflower area yields some clues.  The "before" imagery is aerial survey photography from Google Earth that was taken on September 4, 2010.  The "after" imagery (provided to us courtesy of Sierra Club Arkansas Chapter) was shot from DigitalGlobe's Worldview-2 satellite on July 31, 2013, four months after the spill. Some changes are easy to see: large light brown areas of bare soil show where excavation and soil removal occurred; and a notable loss of aquatic vegetation in a cove that empties into Lake Conway.

Posted by Melinda Pillsbury-Foster at 10:26 AM No comments:

We Love Our Land

Tom Steyer announces the We Love Our Land campaign at the National Press Club in Washington, DC. A jar of tar sands oil sits on the podium. Photo credit: Samuel Hurd.
“President Obama is very smart. He understands our energy and climate crisis,” said Steyer. “The arguments for Keystone were a house of cards, and that house collapsed weeks ago when local Canadian government officials withdrew their support for a Keystone alternative coming across their lands. We want voters to know the pipeline doesn’t stand up against serious scrutiny. We’re betting that they can help the President make the right decision and reject Keystone.”
The digital campaign, which will run through next Labor Day, will use online petitions, videos and coordinated days of online action led by progressive bloggers who will be joining this effort, to rally the President’s core supporters across Facebook and Twitter.
To demonstrate the dangers of the Keystone pipeline to American communities along its proposed route, Steyer commissioned the first-ever chemical analysis of tar sands oil collected from the March 2013 spill in Mayflower, AR. An independent laboratory analysis conducted by Environmental Working Groupfound seven highly toxic substances: benzene, toluene, ethylbenzene, 1,2,4-trimethylbenzene, xylene, chromium and lead. Rev. Ron Stief of the United Church of Christ poured out a sample of the oil to give attendees an idea of what it might be like to have the thick, sticky noxious-smelling substance spilled in their community.

Rev. Ron Stief of the United Church of Christ pours out a sample of tar sands oil for press conference attendees. Photo courtesy of Sierra Club.
Steyer also premiered a video featuring testimonials from the Mayflower community to highlight the health and environmental damage that spilled tar sands oil has caused to their community.

MORE
Posted by Melinda Pillsbury-Foster at 1:24 AM No comments:


View Larger Map
Posted by Melinda Pillsbury-Foster at 11:55 AM No comments: